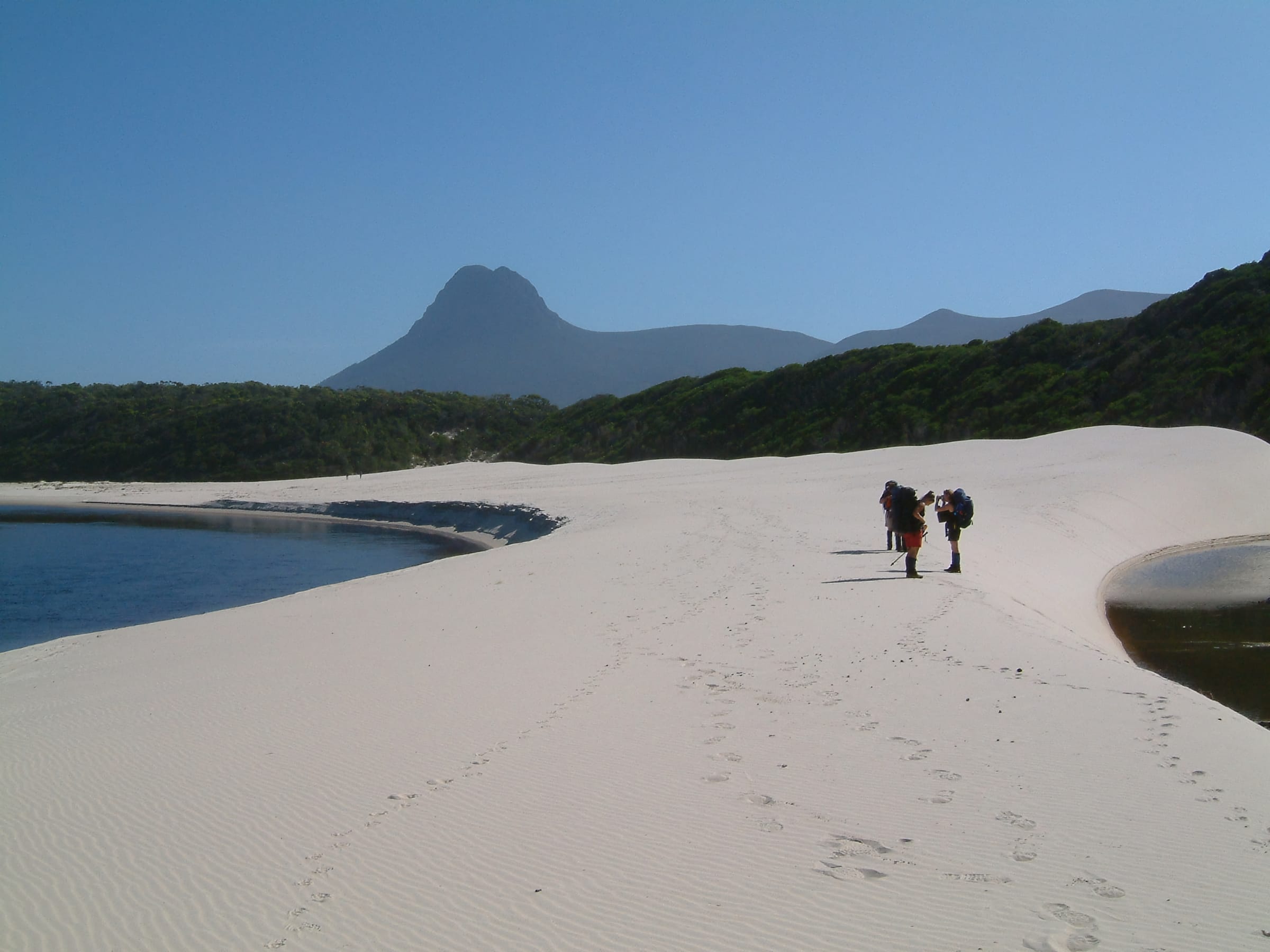 ERA was engaged by the Department of Primary Industries, Parks, Water and Environment to help prepare a tourism master plan for the Tasmanian Wilderness World Heritage Area (TWWHA). The Tourism Master Plan was prepared as a requirement of the TWWHA Management Plan 2016.

The TWWHA is a significant and precious cultural landscape for Tasmanian Aboriginal people who have had an ongoing connection to land, sea and sky across the area for at least 40,000 years.

Occupying more than 1.58 million hectares, it is one of the largest temperate natural areas in the Southern Hemisphere. It meets seven out of ten criteria for World Heritage listing. Only one other place on Earth – China’s Mount Taishan – meets that many criteria.

ERA began the process of developing the Tourism Master Plan with an extensive initial engagement program that involved not only workshops, symposiums and submissions with the broader Tasmanian community and key stakeholders, but a specifically designed program to engage with local Tasmanian Aboriginal groups. Cultural Heritage Management Australia, with its team of Tasmanian Aboriginal people, engaged through a series of one-on-one forums through the first half of 2019. The outcomes of the initial engagement program, along with the ongoing engagement with the Aboriginal Heritage Council, the National Parks and Wildlife Advisory Council, and a specifically established Advisory Committee, were integral to the development of the Tourism Master Plan.

The Tourism Master Plan has now been endorsed by the Tasmanian Government and the Australian Government. Delivery of high-quality presentation of the TWWHA that allows visitors to experience its values and to appreciate their global significance without impacting those values is a key component, not only of the ongoing protection and management of the TWWHA, but of achieving strength in the visitor economy.

We acknowledge and respect Tasmanian Aboriginal people as the Traditional Owners of Lutruwita (Tasmania).

They are the original custodians of our land and waters. We respect their unique ability to care for country and deep spiritual connection to it.

We honour Elders past, present and emerging whose knowledge and wisdom has and will ensure the continuation of culture and traditional practices.